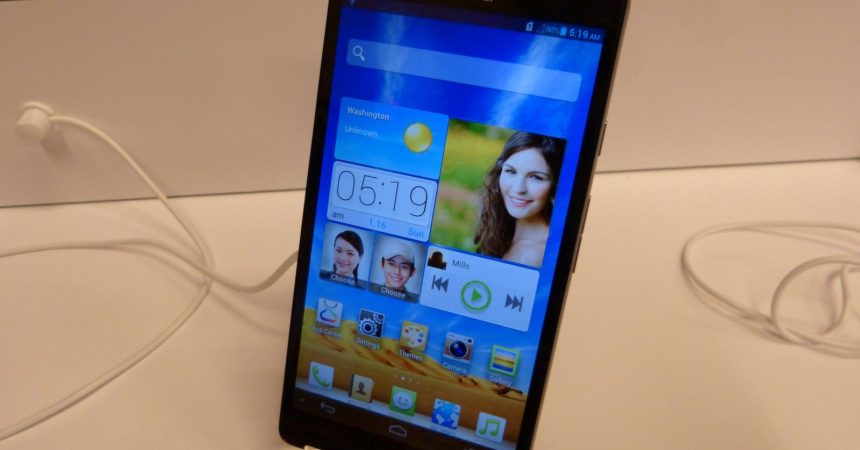 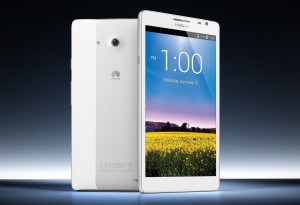 Prompted by the recent success of Samsung’s Galaxy Note II, Huawei has come up with its own phablet, Hauwei Ascend Mate is larger than Note II. Can this Latest phablet offer enough to beat Samsung? Read the full review to find out. 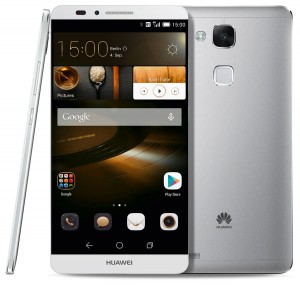 There are many positive and negative points about the phablet; the resolution is not good, the camera gives low-quality snapshots and the storage is not enough either but the design, style, performance and battery life are great. The size of the phone is huge but there are no extra features, for example, it is not stylus supported. Huawei Ascend Mate has not thought out its strategy very carefully, this phablet is just a waste of opportunity. 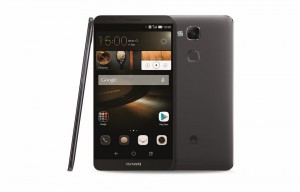