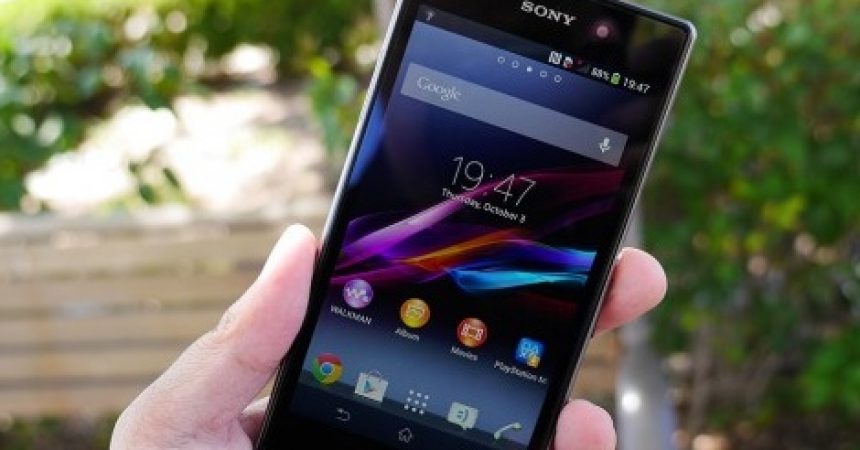 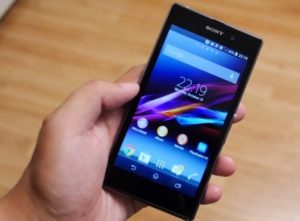 One of the best smartphones released in 2013 is the Sony Xperia Z1.  In this review, we take a look at how it continues to perform after three months of use.

We would like to remind you that this not a “proper” review.  This post is more an attempt to help people understand what it is like to own and use a Sony Xperia Z1 over an extended time period.

After the thrill of purchasing a new smartphone had died down, is the Xperia Z1 as attractive as it was during its launch? 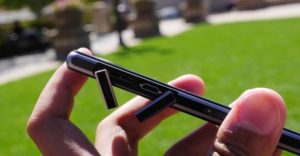 All in all, Sony did a great job and the Xperia Z1 deserves to be called one of the best in 2013.  With the three months in which we used a Xperia Z1, it gave us a great experience and if Sony keeps this up we believe it’s ready to become a top Android OEM provider.

Have you tried the Xperia Z1? How was your experience? 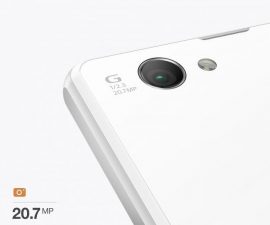 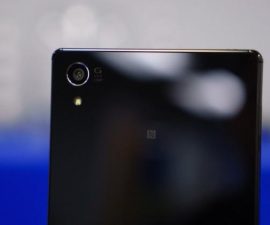 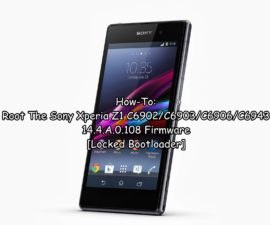 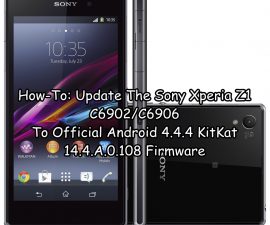 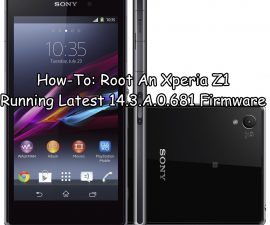