Home
ThL
A Review Of The ThL T100S 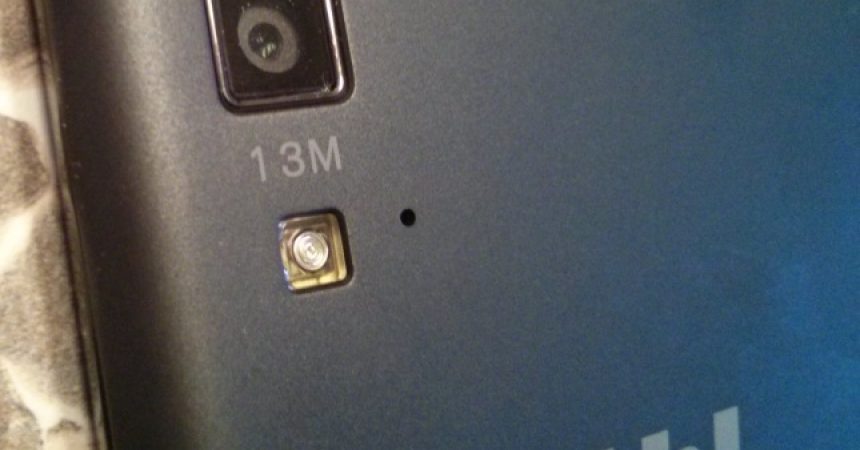 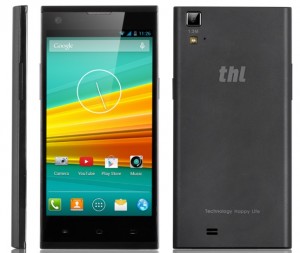 The ThL T100S has several features that you would expect to find in a flagship smartphone, a full HD display, a powerful processing package, plenty of internal storage and a good camera.
The key feature of the ThL T100S is its powerful octa-core CPU from MediaTek. Unlike other octa-core processors, such as Samsung’s Exynos processors, which use two different core types, the MediaTek MT6592 used in the ThL T100S has eight cores of the same type. The Cortex-A7 cores in the MediaTek MT6592 are the less powerful version – there are Cortex-A15 cores – but it’s more energy efficient.
In this review, we take a look at the ThL T100S features – processor and more – to determine how well it works.

• The ThL T100S measures 144 x 70 x 99 mm and weighs 147 grams.
• This means that it is about as wide as a Nexus 4 or 5 and about a centimeter longer and just a little bit heavier.
• The T100S is mostly black with a dark gray back cover.
• The top and bottom of the T100S are made from a hard textured material that looks like caron-fibre.
• The device has rounded corners at the back but has well-defined corners when it meets the screen. 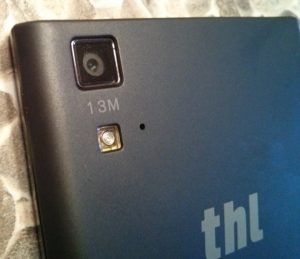 • The back features the rear camera on the top left-hand corner with a LED flash below it. The speaker grill is also in the back, towards the bottom.
• There is a volume rocker on the left side and a power button on the right.
• The headphone jack is placed on the top of the phone with a microUSB port which can be used for charging or to connect to a PC.
• The overall design is sleek and the phone is easy to hold and feels very well built.

• The display of the ThL T100S is a 5-inch full HD display/
• The T100S display gets a resolution of 1920 x 1080 for great, true-to-life colors.
• The brightness levels are good and you can set indoor brightness to around 10 to 15 percent.
• The T100S display has a pixel density of 441 pixels per inch. This gives you a clear and sharp display where the text is crisp and images are in high detail. 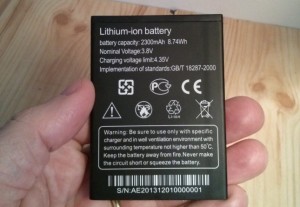 • The ThL T100S has the standard connectivity options of Wi-Fi, Bluetooth, 2 G GSM and 3G. In addition, it has NFC. It does not, however, support LTE.
• The T100S has two sim card slots, one is normal and the other is microSIM.

• The ThL T100S has a 13 MP rear camera and a 13 MP front-camera.
• The difference between these two cameras – besides their placement – is that the rear camera has auto-focus and flash and can video record at 1280 x 720. The front-camera has fixed focus and can only video record at 640 x 480.
• The camera app is standard and has HDR, face recognition as well as burst mode.
• Pictures are weak, lacking color and vitality. Luckily this can easily be adjusted with the built-in image editor.

• The ThL T100S uses stock Android 4.2.2
• The Battery settings allow you to set CPU power saving mode. This is supposed to limit maximum CPU performance to conserve your battery life and lower the phone’s temperature.
• While the CPU power saving mode sounds good, there is only about a 1 percent difference in performance.
• The ThL T100S has full Google Play support.
• The normal Google apps are available for use in the ThL T100S and it’s easy to get anything else you might want on Play Store. 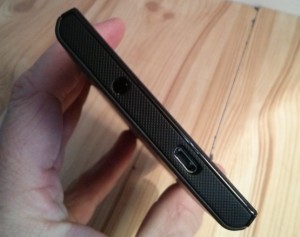 The ThL T100S can be available for around $310 plus shipping and import taxes.
The ThL brand is quite popular in China and the ThL T100S is a pretty good phone. It excels in many areas including performance. It has some weak points such as battery life and its lack of LTE but considering its price, this is forgivable.
What do you think of the ThL T100s?
JR 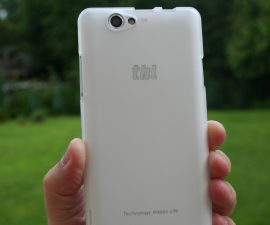