Home
Galaxy S5
A Review Of The Samsung Galaxy S5 The Samsung Galaxy S5 is one of the most eagerly awaited smartphones of the year; however, initial reactions have been mixed.  Those who thought we would see a drastic change between this and previous devices are disappointed.  Some however feel that the mix of a familiar design with some new additions is great. In this review of the Samsung Galaxy S5, we try to point out what does and does not work 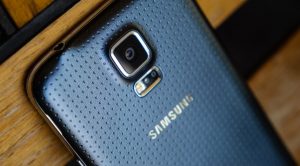 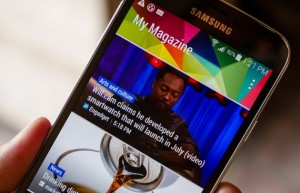 The Samsung Galaxy S5 is going to be made available with all major US carriers at the premium prices for 2-year contracts.  This is usually around $199.  An unlocked version of the phone will probably be around $700 more or less.

What do you think of the Samsung Galaxy S5? 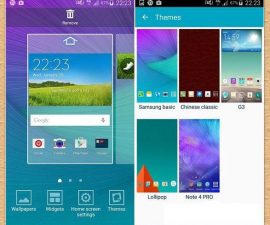 Install Android Lollipop Samsung has been releasing updates to Android …
May 8, 2015