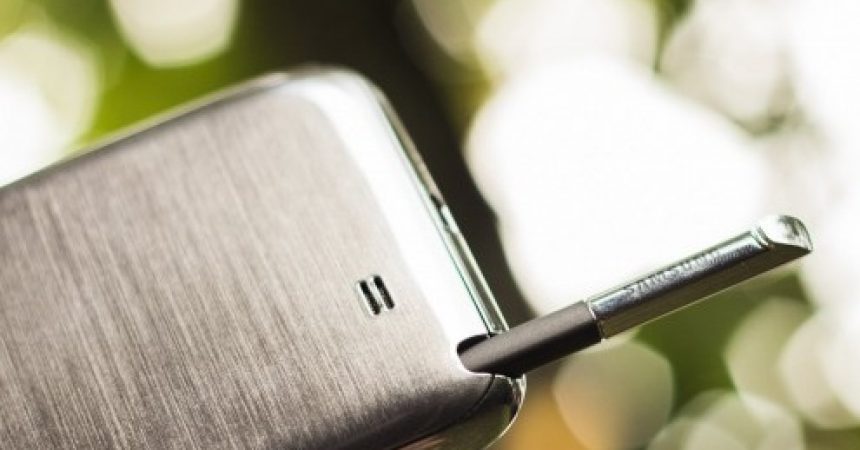 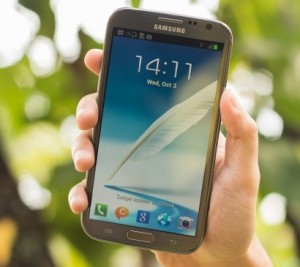 When the Galaxy Note debuted, there were a lot of mixed reactions to it.  Some felt it was a strange device that was too big for a phone yet too small for a tablet.  Others, however, loved it.

The screen was just the right size for media consumption, while the S Pen was functional and could be used to create art and handwritten notes and it was also great for gaming.

With the new Galaxy Note, Samsung has brought even more features to the table.  You can preview e-mails, videos, images and events, rotate the screen depending on your head orientation and more.

With this review, we take a closer look at what else Samsung chose to offer us in the Galaxy Note 2 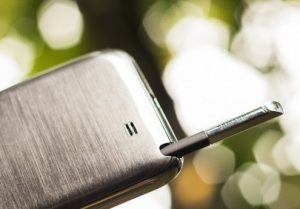 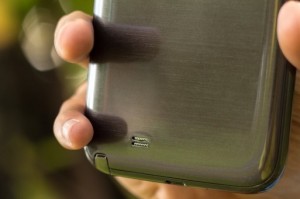 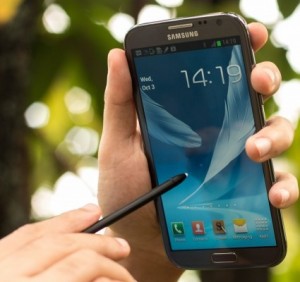 Though the larger screen on the Galaxy Note 2 may seem too big to be convenient, makes up for this by offering a lot more functions.  The plastic covering may get dented and scratched easily which some people feel is a weak point of the Galaxy Note 2.

Galaxy Note 2 is basically a tablet and smartphone on one portable device. The Galaxy Note 2 is a device designed for people on the go.  You get all the functions of a mobile phone along with the multitasking features of a tablet.

What do you think, do you like the sound of this phablet? 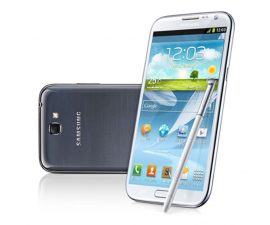 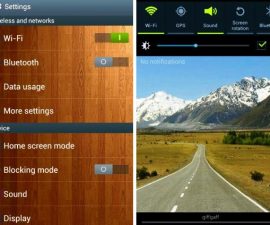 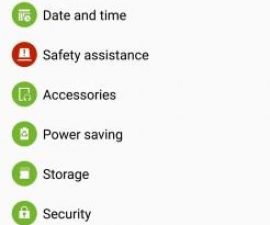 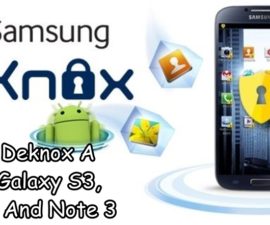 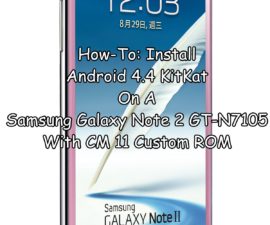 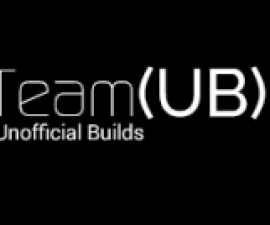