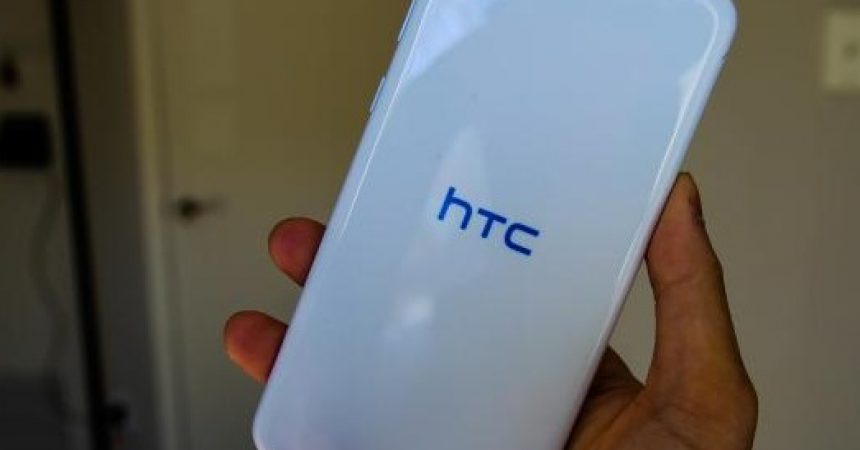 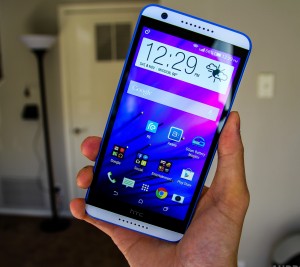 When we talk about mid-range devices, HTC is the company that seems to take the most pride in their build quality and design.  Several of HTC’s mid-range devices feel like flagship models, even if there specs are not near that level. 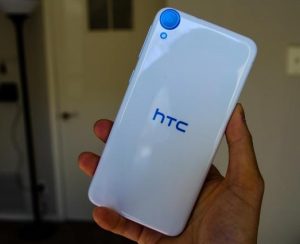 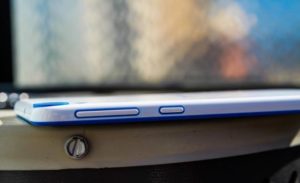 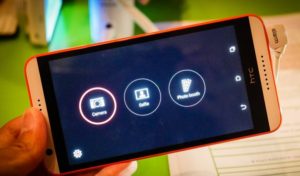 If you were already a fan of HTC’s product, and don’t necessarily want to spend top dollar for their flagship products, the HTC Desire 820 is a phone you would want to consider.  Aside from the display and the camera, the HTC Desire 820 offers you an experience that is quite near “flagship” quality.

While there are currently no plans for the HTC Desire 820 to be launched in the U.S., U.S. users will be able to find a unit quite easily online.  Online, the HTC desire goes for around $400-500 if unlocked.  While this is not that much cheaper then flagship devices such as the LG G3 or even HTC’s own One M8, in other areas of the globe, the HTC Desire 820 is available for less.

What do you think about the HTC Desire 820?