Home
Goophone
A Review of the Goophone i5C 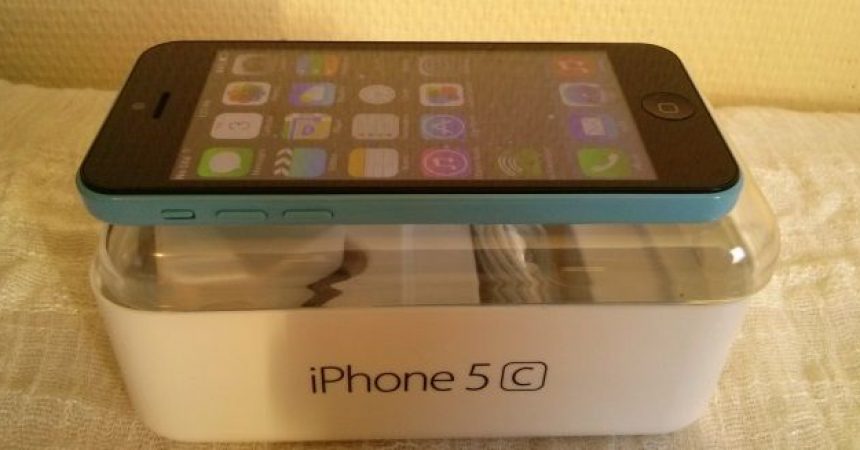 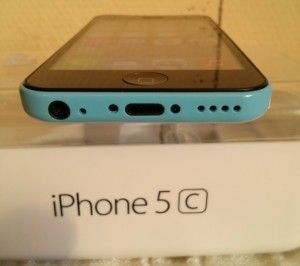 While I knew the Goophone i5C was really designed to look like the iPhone 5C I hadn’t realize just how much its mimic’s the colorful Apple smartphone. The model I got included a box that looks the real box of the iPhone 5C down to an Apple-like instruction leaflet. The device even has the Apple logo on its back.  While am not sure what the possible legal ramifications there are to Goophone’s copying I can tell you what it is like to use the phone. 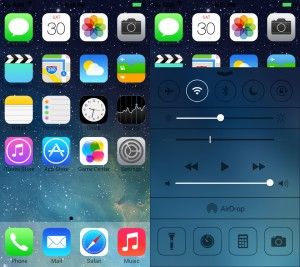 The Goophone i5C is not that good a phone.  It tried too hard to copy the IPhone 5C and if fell short.  The GPS does not work, the launcher can be hard to use and the camera can be difficult to use properly.  There are many better Android phones out there.

However, as a clone of the iPhone 5C, this is a great attempt.  It could probably fool the uninitiated into thinking it is the genuine article.  If the idea of owning a phone that can make people think you have an iPhone is a bigger draw for you then the user experience, go for the Goophone.

What do you think? Would you try to Goophone i5C? 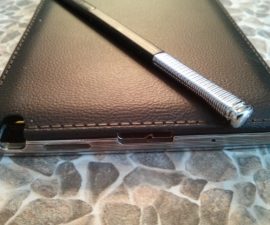