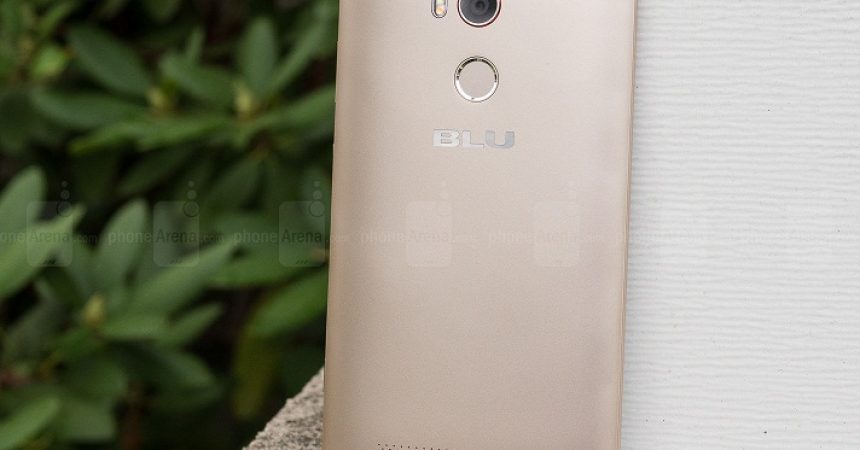 A phone proposing great display, fast processing speed, well-constructed design, and blow-out multimedia in just a mid-range price. What else is there not to think about it twice or even thrice? Check out what this gorgeous monster is offering you. 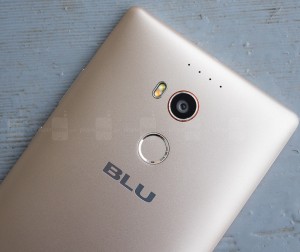 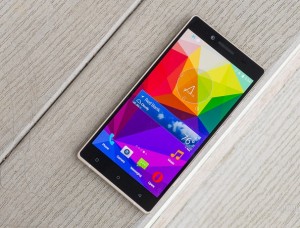 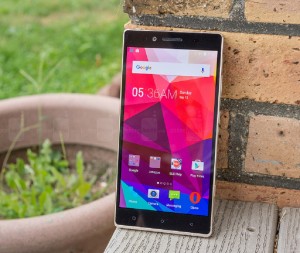 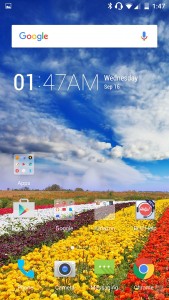 Verdict:
BLU PURE XL offers it all, from speedy processing speed to huge internal memory, 24 GB camera, fingerprint scanner and 6.0 inch AMOLED display at the lowest price in comparison to the same specs of the other high-ranged smart phones. Just at $349.99, you can get this jumbo pack smartphone. No doubt it has more to offer than what it takes to be in your reach. 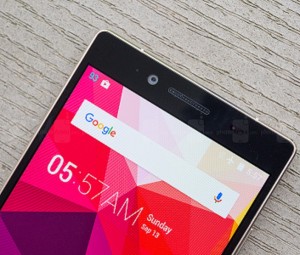