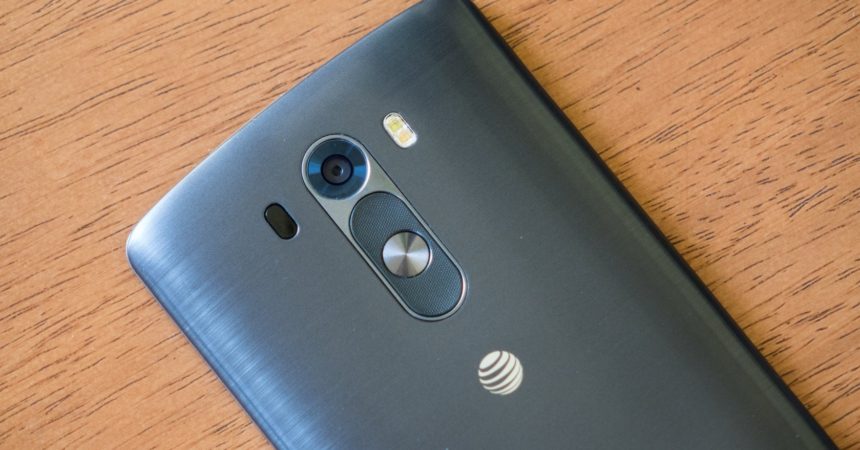 The LG G3 model currently in hand is one branded by AT&T and is generally for use in the United States. The device is wider than the Galaxy Note 4, the Galaxy S5, and the HTC One M8. It also has an advantage in terms of screen size – the Note 4 has a 5.7-inch QHD display, while the G3 has a 5.5” QHD display. This is why comparisons between the Galaxy Note 4 and the LG G3 are inevitable.

Samsung has great display technology with its Super AMOLED panel, and there is also a high possibility that it will be using the newest Snapdragon 805 chipset. This will make it a tough competition for the G3. The cost of the two devices, however, could be a significant deciding factor – the Note 4 would most likely cost at least $700 as the Note 3 was priced that much, while the G3 costs $600 and will most likely have a lower price by the time the Note 4 is released in the market. The G3 is still a preferred phone among the three major Android OEMs. 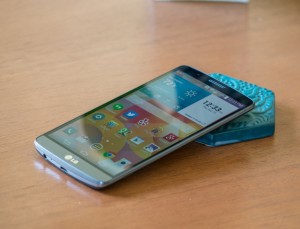 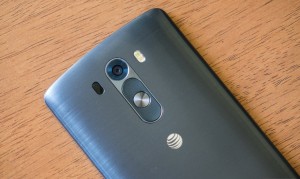 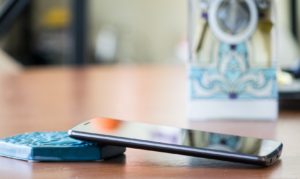 To sum it up, the LG is among the best smartphones in the market right now, and the overall experience with the G3 is great.

What do you think of the LG G3? 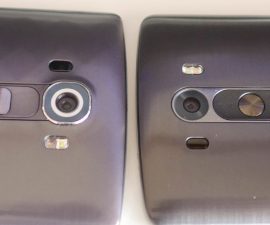 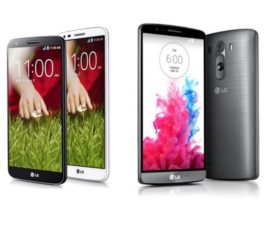 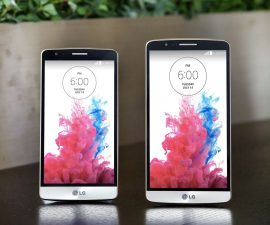 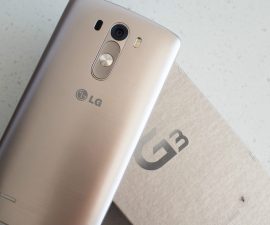 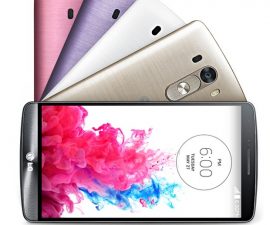