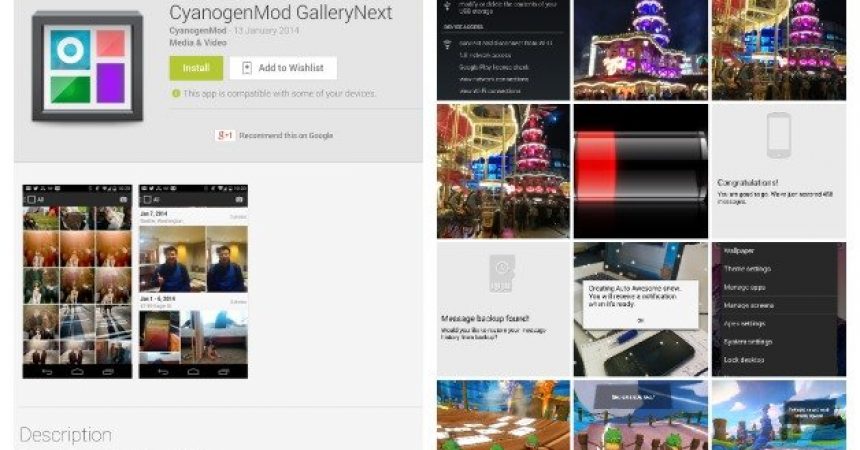 The stock Gallery app that comes with AOSP has been described as “lacking” in more ways than one. As such, CyanogenMod has released its own version of a stock Gallery app which it has aptly called “GalleryNext”. 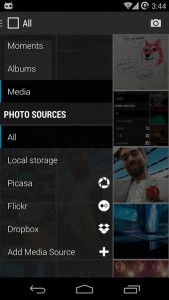 GalleryNext basically looks like a dark version of the Google+ Photos app, particularly as it also has the mini gallery compilation as well as the side navigation menu. This menu provides the users with an option for: Moments, Albums and Media, and the storage options. The “Moments” are those photos taken on a given time or day or period, and it is particularly useful if you want to see the recent photos that are already grouped together based on a certain time frame. 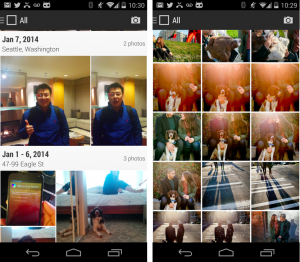 What else to expect:

As with any app that is still in the testing stage, GalleryNext is still something that is “in the works”. Users of the GalleryNext app can expect more advanced features in the future such as photo editing. Users can also expect the user interface that KitKat has, which is set to make your experience better. Issues discovered during the testing period will also be fixed before it will be shipped with CyanogenMod. For instance, based on initial observations, the app has unnecessary animations for the images, and it has no Settings menu. This certainly excites a lot of people, especially those who had been avid CyanogenMod supporters from the beginning.

Getting the GalleryNext app 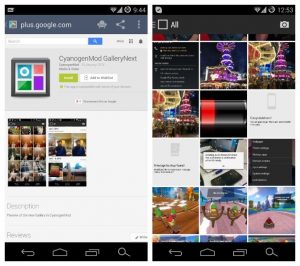 The GalleryNext app is a decent and ideal alternative for people who are already bored with the stock Gallery app, especially the AOSP version. CyanogenMod’s own take into this Gallery app brings much more exciting features for the app that people had been looking forward too, such as the cloud integration to social networking sites.

Are you ready to see CyanogenApp’s latest offering? If you are part of the beta group, share your initial observations about the GalleryNext app and tell what you think it has done great and what else needs to be improved.

Hit the comments section below! 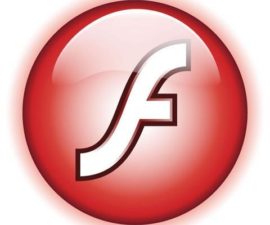 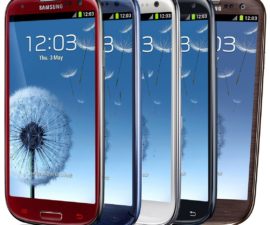 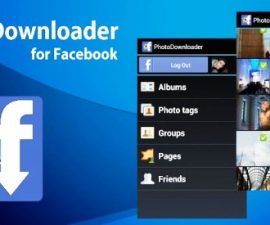 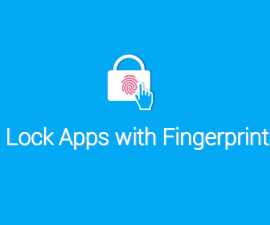 The Fingerprint Scanner In Android Marshmallow The portability and usability …
January 29, 2016 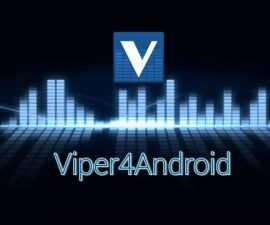 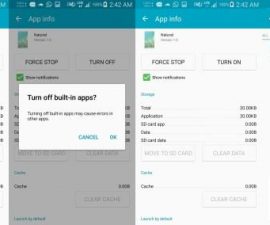