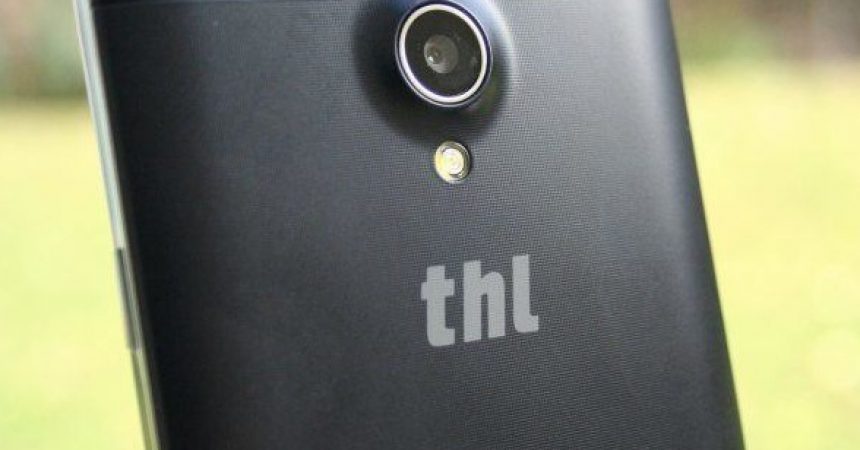 Review of the Nexu 6 and iPhone 6 Plus 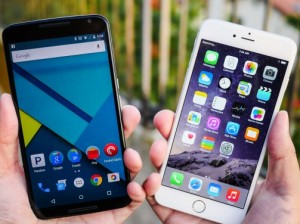 There has been a big change in the Nexus line with the Nexus 6.  Not only does it mark a jump in size, but also a switch to a more premium design, with a raise in price to match.   Apple on the other hand, made the inevitable move to a larger form with their newest iPhone, the two versions of which are now of a size that is a closer match to Android smartphones.

In this review, we take a look at how these 6th iterations of the Nexus and iPhone lines stack against each other.  Here is a comprehensive look at both the Nexus 6 and the iPhone 6 Plus. 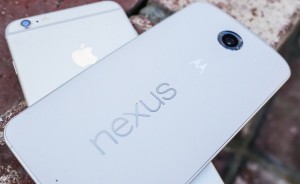 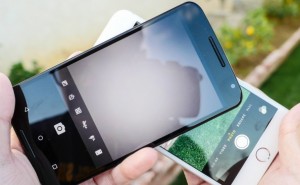 There you have it, our review of the iPhone 6 Plus and the Nexus 6.  Both phones are examples of some of the best that their respective companies have to offer.  The deciding factor as to which of these phones are better is likely to end up depending on personal preference as to what you want from a phone.

What do you think?  Is it the iPhone 6 Plus or the Nexus 6, that will provide you with the phone you want and need? JR 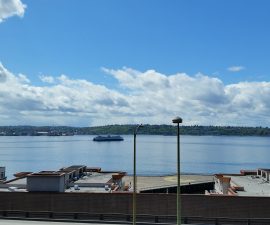 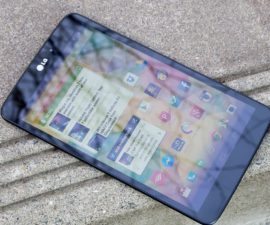 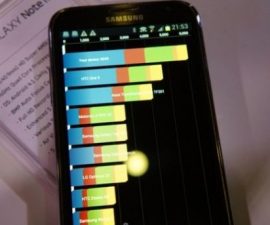 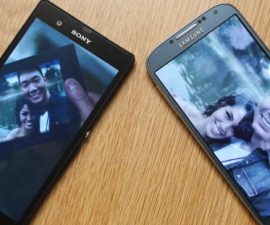