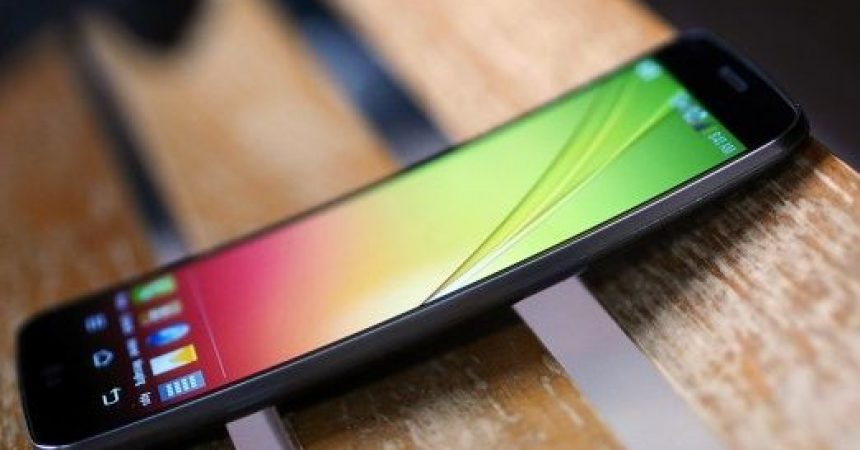 2013 has been good for Android.  Research from the IDC showed that 81 percent of all smartphones shipped in third quarter 2013 were Android phones.  The platform had delivered great innovations especially in form factors and accessibility. Google has also done its part, improving their service and increasing the number of apps available in the Play Store.  It’s a great time to have an Android phone.

In this review, we look at some of the best Android smartphones released in 2013.  We’ve broken up the list into categories which specifically focus on what buyers might want.

Best for gamers – The Nexus 5 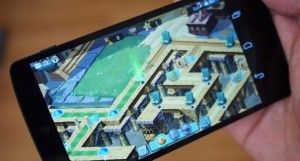 The great display and fast processor of the Nexus 5 make it the ideal device to use for gaming.

Alternatives: Try the Sony Xperia Z1.  It has a longer battery life, a better camera and storage expansion with a microSD slot.  It is a bit pricier than the Nexus 5 though. 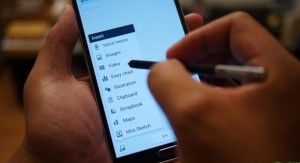 Business people want smartphones that can give them a productivity boost and the Note series is known for that.  The Galaxy Note 3 allows for easy and quick multitasking.

Alternatives:  The LG G2 is a smaller and lighter device than the Galaxy Note 3.  It also features some handy multi-tasking software such as QuickMemo and QSlide.  The major difference is that the LG G2 doesn’t have an S-Pen nor a micorSD card.

Best for entertainment addicts – HTC One 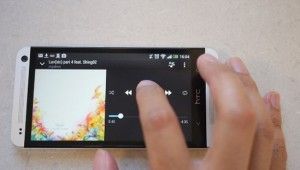 The best thing about the HTC One, especially for those who like to watch a lot of videos and listen to music on their smartphone would be the superior audio experience it offers.  The display is good as well.

Alternative: The display of the Samsung Galaxy S4 is arguably a bit better than that on the HTC One.  It gets deeper blacks and higher contrasts and the settings are easy to tweak to your specifications.

Best for students – the Moto G 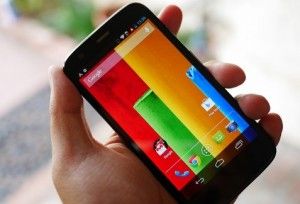 As money can be tight when one is a student, the last thing you want is to find yourself locked into an expensive contract.  The Moto G is the best option for you then.  Despite the fact that it’s a budget device, it has great specs and performs well.

Alternative: If you can afford it, the Galaxy Note 3 should serve a student well.

Best for the outdoor type – the Sony Xperia Z1 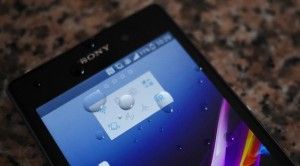 The idea that durability or ruggedness on a phone is a special niche that shouldn’t be catered for outside a flagship line isn’t something that Sony espouses.  The Sony Xperia Z1 is a great phone for the outdoor enthusiast and a cutting-edge Android smartphone as well.

Alternative:  The Galaxy S4 Active is also a rugged phone.  Similar to the S4 with a few differences such as an 8MP camera in lieu of a 13MP and a display that uses LCD, not Super AMOLED.  The S4 Active is IP67 certified to be water and dust resistant.

Best for the trendy type – the LG G Flex 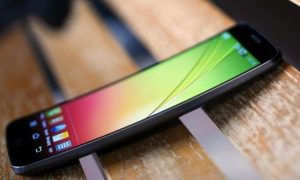 Alternative: The HTC One is a pretty premium device that is comparable to the iPhone.  It’s well designed and is definitely a phone you won’t be ashamed to be seen holding. 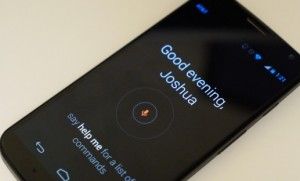 A cutting edge phone offers more than just specs and the Moto X was the Android smartphone that created the greatest excitement in 2013.  The excitement wasn’t for its specs or hardware but its listening feature.

The Moto X listens for its user’s commands.  The Moto X can be asleep and rest anywhere in a room and, using their voice, its users can wake it up.  Motorola also added some great software features such as Assist and Connect.

Alternative: The Galaxy S4 also has a number of unique software features and has cutting edge specs.

The LG G2 has a 13 MP phone with optical image stabilization.  It has the usual modes such as Panorama, Burst Shot, and HDR as well as a lot of other options by which you can change the ISO, white balance and exposure to suit your needs.

Alternative:  The Xperia Z1 has a 20.7MP camera and this, combined with Sony’s experience with good photography technology makes this a good alternative to the LG G2.  Features are good but image quality could be improved.

Best for Android purists – The Nexus 5 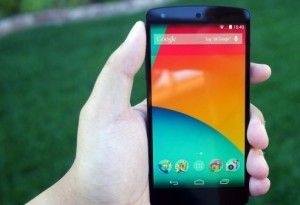 If you really want to have an unadulterated and pure Android experience, then the Nexus 5 is the smartphone for you.  The Nexus 5 has no bloatware, no interference from carriers, and no meddling from manufacturers.

Nexus 5 has Android 4.4 KitKat and it will be the first device that will receive Google’s next scheduled platform update.

The Nexus 5 is made by LG and is a great phone with a nice price point.

The year’s best Android smartphone also depends on a lot of what it is that you are looking for.  Which of these do you think is the one for you? 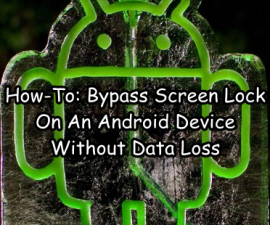 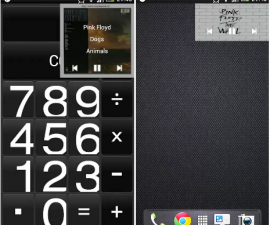 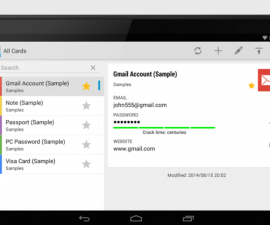 A Look of the Finest Password Managers for Android As …
October 5, 2014 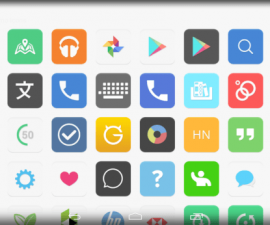 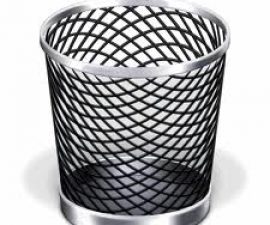 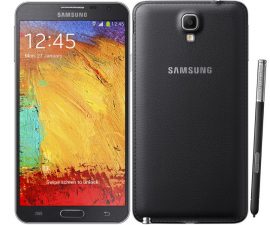